Sixty-nine thousand, nine hundred and ninety-nine to go. When you say it like that, it's a wonder anyone writes anything at all.

I like words and have been the lyricist for all my bands.  It's always a favourite time, fitting the words to a song, but this was so different. It was a marathon.

The first thing I did was buy a new (well second hand) laptop, an Apple. I don't why an Apple; I guess I thought that's what the cool artists use. It was strange at first getting used to the operating system, at work we had Windows computers. But it didn't take long to find my way around and I wouldn't change my Mac now, it's lovely.

I had been looking on Gumtree for a while but everyone I spoke to seemed dodgy. For instance, someone offered to meet me in a street with a brand new Mac for a quarter of the price, but I wasn't allowed to open the box as it would negate the warranty!!

Finally, I met a chap at a caravan park. To be honest I was a little scared. He was shirtless, well built, with a chestful of tattoos.

I thought he was about to mug me and run off with my cash, but we went into a mobile home and after a little look, I didn't have a clue how to interrogate a Mac; I bought it.

I hurried out thinking at any moment his accomplice would be waiting to ambush me. As I reached my car and opened the door, I heard footsteps behind me - it was the bloke. My heart skipped a beat, and I nearly dropped my new purchase. But he had just come to tell the Mac's password which he had forgotten to give me. I thanked him and drove out of there like the proverbial bat out of hell. The Mac has worked fine ever since and been a trusty companion for the last two years. So many thanks to the guy at the caravan park, I doubt I would have written this story without you.

I have to say writing a book isn't easy. With a song the process for me was inspiration, then a hook or some keywords, which would fit into a melody. Often the keywords would be a verse or a chorus, so I would need to come up with whatever it was I hadn't got (either a verse or chorus and maybe a bridge). Finaly I would piece it all together on the keyboard, transposing to get the right key. Two weeks later I had a song.

With a book it's a slog - I don't know how people do it and manage to work full time - they have my upmost respect. Every other chapter needs some inspiration otherwise it gets boring. I am not sure if I have got this right (you tell me) and Cold Sunflowers is a gentle novel, there isn't much conflict but I hope it keeps you wanting to turn to the next page.

For me trying to write at regular hours was important - I heard Jeffrey Archer once say he got up at 6am, wrote for a few hours had breakfast and then wrote again for the rest of the day - I was no Jeffrey Archer - I got up about 8:30 had breakfast, mucked around with my emails and started writing at 10am - then off to the gym at midday, back at 1:15 for toast, milkshake and an episode from a Sky Atlantic box set and then I'd write again from about two until five, when I would have dinner with my mum. I did a little work in the evening but that was it.

I am sure you authors who work full time can't believe how lazy I am. I wish I could tell you I wrote in a drafty French garret and I lived on bread and water for 6 months - but it wasn't and I didn't. I was very lucky; I know it and writing on a warm summer's afternoon in the garden is the best feeling in the world. 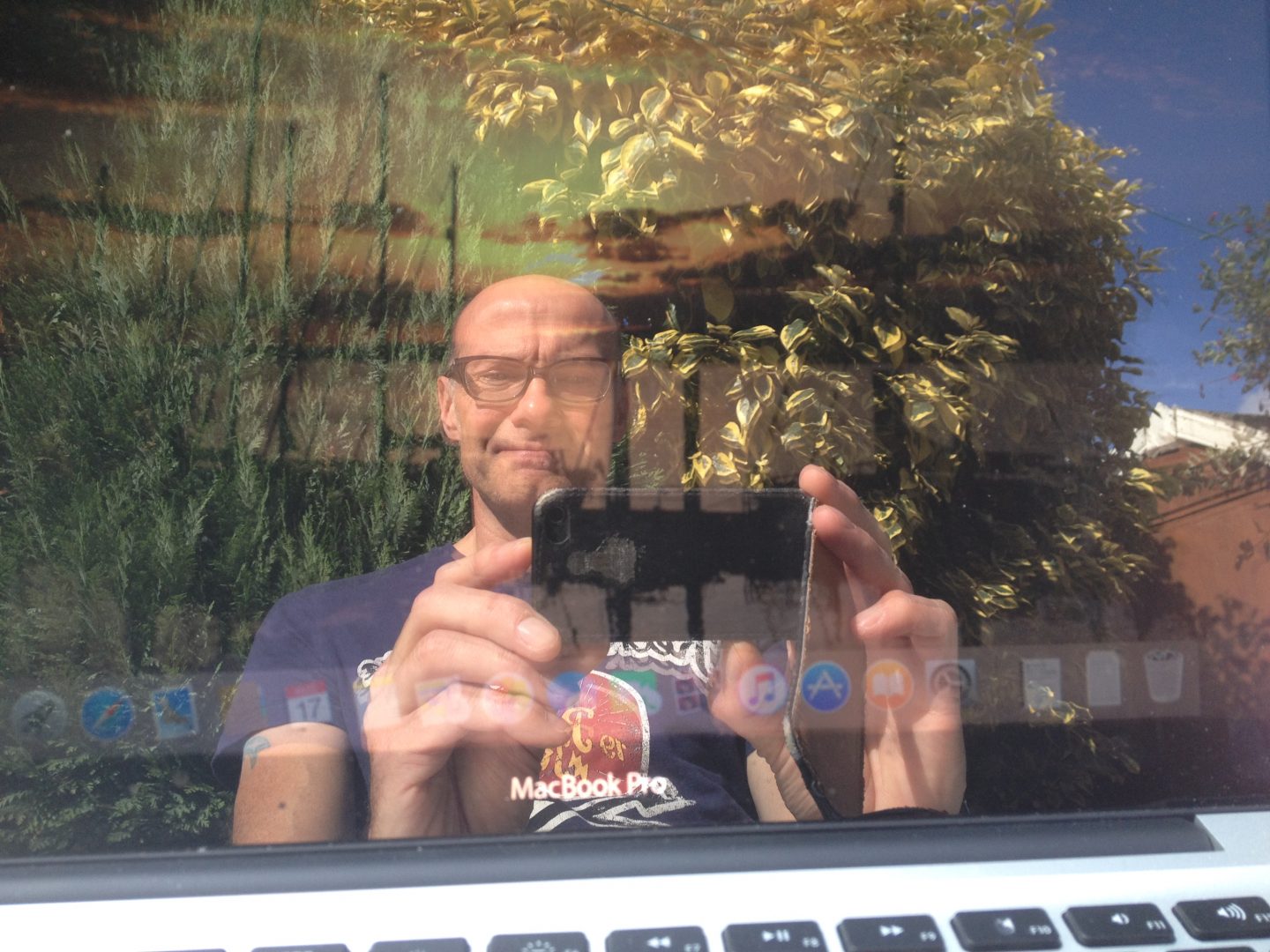 The other important thing for me was writing about what I knew. At the time I didn't realise I was doing this but now I look back I can see much of my life and experiences are included - here are a few things that spring to mind.

1) A great deal of Raymond is me - I was shy and skinny and had trouble getting off buses!

2) There are bits of my mum and dad in the book. My mum is the life and soul of any party and my dad went out at 6 in the morning and didn't get home until 8 at night. How he did it I will never know. When you are young, you don't appreciate these things but as I get older, I wish I could have told him what a hero he was. He died in 2014.

3) I learnt about the First World War at school and have been interested ever since. I spent a wonderful day at the Imperial War Museum, in their library, researching towns which would fit into the book and discovered Bailleul. It was such an enjoyable day and the staff there were so helpful - thank you.

4) Bill is a homage to my Uncle William Sippings who died in the Second World War on the Burma railway. He played for Spurs colts and the Prince of Wales gave him a cricket bat to commemorate his achievements. He was everything I wasn't when I was younger and he died at just 22, what an awful awful waste. It was the only time I ever saw my dad close to tears when he told me about his visit to William's grave. 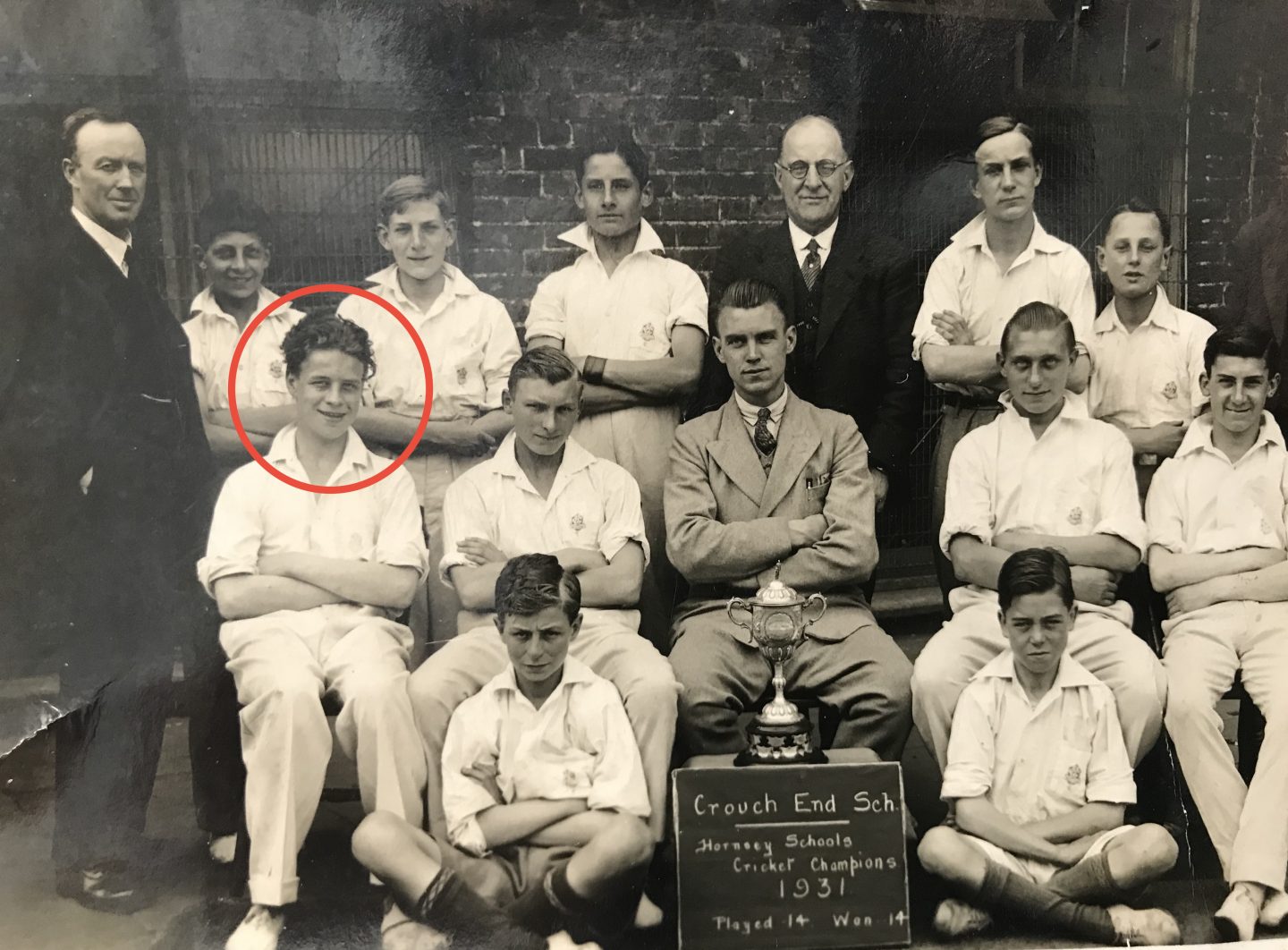 5) I worked at the dole office so write from experience. I was going to include an anecdote about lost giros in the book but it didn't make the cut - I will say it here.

Giros all went to a place in Northern Ireland called Lisahally. My friend thought the town was a person and would tell customers he would write to Lisa Halley to see if she could find the missing giro.

I always had this vision of a poor young girl searching through the mounds of lost giros. Ok, it's not a great story, and it's just as well it didn't make the book but it made me laugh every time. 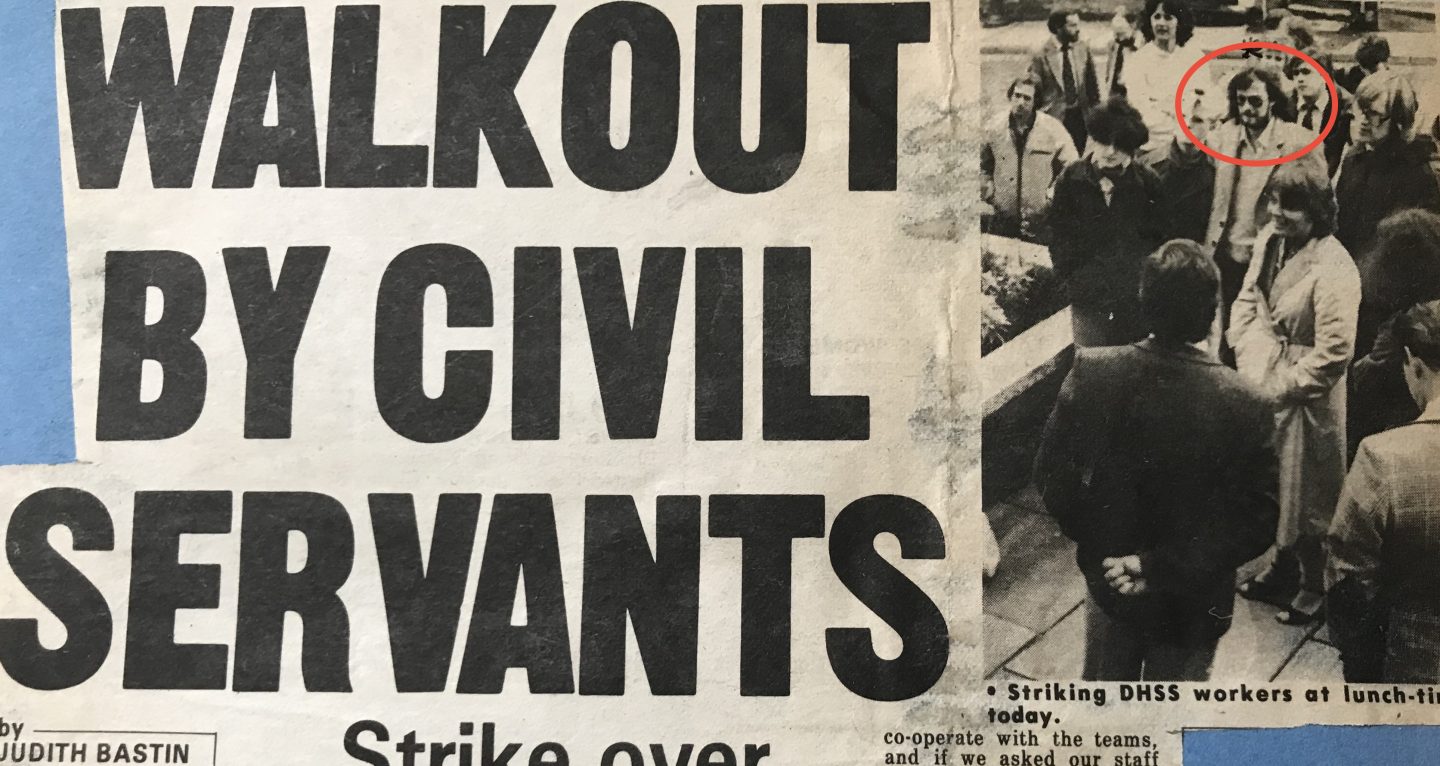 6) Ernest is who I would like to be - honourable and generous.

7) Ernest's wife is based on my grandmother Violet, who was beautiful and kind (and a rebel in her day, though that isn't in the book)

8) Cold Sunflowers was written at a very difficult time. Within a week I had stoped working, split up with my wife and family and left home to live with my mum. The book gave me solace and without it I think I would have cracked up (even with it I went AWOL a couple of times). So it's special to me and holds a lot of hope. It also aspires to happiness with a family - I know it's not for everyone but it was for me and I had it for a few wonderful years with my wife and children.

9) Now for the weird bit - I was not sure whether to put this in, in case you thought I was barmy. The title Cold Sunflowers comes from a dream I had. I don't dream very much at all - I have a Fitbit and my REM is usually down at the 5% mark, so it is unusual for me to dream anything. But in the dream I was just standing at the counter of a hardware shop (Why!! I'm not exactly Mr. DIY!) and my Uncle Ray who had died a few years earlier and was always a favourite and an inspiration to me (and nothing like Raymond although that's where I got the name) came into the shop and just said 'Cold Sunflowers'. That was it, the dream ended. Since then I have been doing the lottery, converting the letters into numbers - e.g. C is 3 (a=1 b=2 c=3 ) looking out for horses and anything else which would explain that dream. So when I came to write the book it seemed a perfect title. I hope it brings me some luck.

The Story So Far (Part 2)
Back to Home

Special Price for One …